An issue that comes up frequently in PIP cases is the application of the deductible to the payment of PIP claims. Florida Statute. 627.739(2) states that “[t]he deductible amount must be applied to 100 percent of the expenses and losses described in s. 627.736. After the deductible is met, each insured is eligible to receive […] 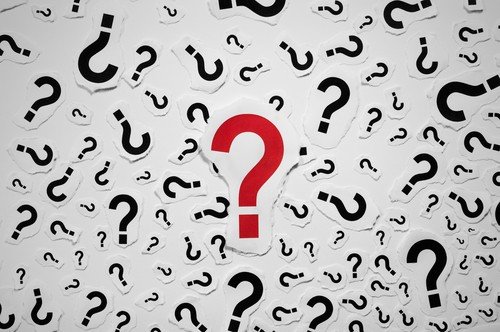 Pursuant to the new PIP law, under Florida Statute 627.736(6)(g), an insured or omnibus insured seeking PIP benefits under a policy is required to comply with the terms of the policy, including attendance at an examination under oath (EUO). However, that does not give the insurer the right to harass the claimant. The questioning during […]

1st DCA Strikes Down PIP Injunction based on Issue of Standing

Florida’s 1st District Court of Appeals struck down the injunction which was blocking the implementation of aspects of the new PIP statute. The injunction had found some of the most controversial elements of the new PIP law to be unconstitutional: the limitation of PIP benefits to $2,500 for insureds who are determined to not have […]

In Geico General Ins. Co. v. Virtual Imaging Services, Inc., No. SC12-905 (Fla. 2013), the Supreme Court of Florida held that in order to limit reimbursements using the Medicare fee schedule, the insurer must give notice to the insured by specifically electing to use that methodology in its insurance policy. The Supreme Court’s decision is consistent […] 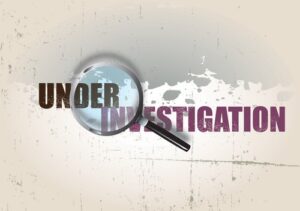 Under the new PIP law, an injured person must seek medical care for injuries resulting from an auto accident within 14 days of the accident. Otherwise no PIP benefits will be paid. In addition, if it is determined that the injury is not an emergency medical condition, your PIP benefits are reduced to $2,500.00. Under […]

When do the substantive changes of the new PIP law go into effect? The new PIP law went into effect beginning on January 1, 2013. However, that does not mean that all of the changes will take place immediately. In Menendez v. Progressive Ins. Co., 35 So. 3d 873 (2010), the Supreme Court of Florida […]

There are no shortage of PIP attorneys and PIP firms out there that keep a percentage of whatever PIP benefits and interest they secure for their clients for themselves. At the Law Offices of Lyle B. Masnikoff & Associates, P.A., we find this to be offensive. We feel that since your clinic performed medical services […]

Personal injury protection can help you in an accident: Advice by Miami Workers Compensation Lawyer

Personal injury protection also known as PIP not only covers the medical and hospital expenses in case one meets an accident and is insured under PIP but also helps to meet other expenses during the healing period.  Despite variation by state, these benefits may include: Loss of service Income continuation Funeral expenses Child care expenses […] 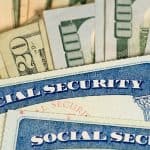 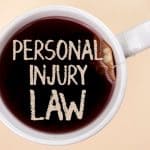 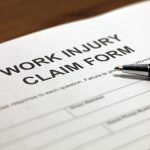 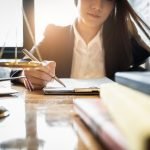 EUOs and the Pandemic 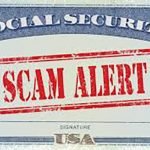