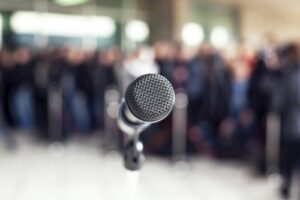 Further, the convention holds courses that allow the attendees to brush up on a wide variety of topics in the workers’ compensation field. The courses feature creative and innovative speakers from throughout the United States. Besides workers’ compensation, some of the topics discussed are the Social Security Act, the Longshore and Harbor Workers Compensation Act, and the Jones Act. In addition to subjects that are within the general interests of national workers’ compensation, state specific courses are held by experts of the law from different states such as Florida, Illinois, North Carolina, and Alabama, just to name a few.

One of the features of this year’s convention was a breakout on the Medicare Secondary Payout Act, an aspect of the law that has become problematic when dealing with workers’ compensation and general liability cases. Overall, the courses further the education of the attendees and allow them to keep up to date with any changes in the law.

Each year the conference features a public figure as one of its keynote speakers. This year, Hall of Fame football quarterback Jim Kelly held that role. Mr. Kelly spoke about the struggles that he has faced in his life, including losing his son at an early age and how his life has changed ever since he was diagnosed with cancer. It was an inspirational speech that moved everyone in attendance. The entertainment was headlined by Kenny Loggins who has sang many great songs on the soundtracks of movies such as “Top Gun” and “Footloose.” Sister Hazel, a band originally from Gainesville, Florida, also performed at this year’s convention. It was a great night of entertainment for everyone in attendance, and overall was a great couple of days for those that attended the convention.

One of the most important courses at the convention is the case law update. The Workers’ Compensation law is constantly changing and there are currently a few cases that may have a significant impact on the future of the law. Some of these cases are “Elsa Padgett v. State of Florida,” “Bradley Westphal v. City of St. Petersburg,” and “Marvin Castellanos v. Next Door Company.” A post on the “Elsa Padgett v. State of Florida” case will be posted on our website shortly.

If you would like to learn more about these cases or the Workers’ Compensation Convention, make sure to our attorneys a call at (877) 817­4127 or visit our website at www.workerscompfl.net. 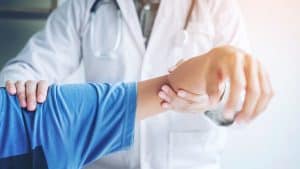 Personal injury protection is a type of insurance that covers the insured person if they or their passengers become injured in a car accident. This 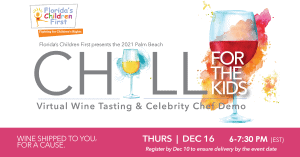 Workers’ Compensation Attorney Lyle B. Masnikoff is proud to be one of the sponsors of Florida’s Children First 2021 Palm Beach CHILL Virtual Wine Tasting 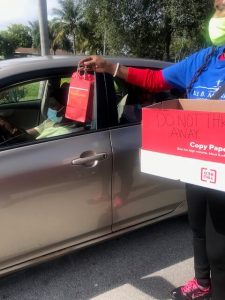 Workers’ Compensation Attorney Lyle B. Masnikoff and Team handed out 75 gift cards on November 21, 2021, to folks in need who came to the 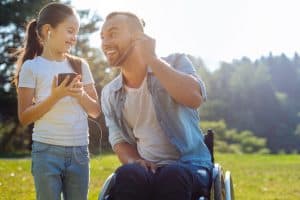 PrevPreviousCAN I GET DAMAGES FOR MY PAIN AND SUFFERING THROUGH WORKERS COMPENSATION?
NextWhat happens after you file your application for SSD/SSI?Next 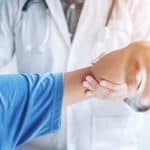 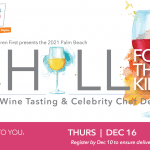 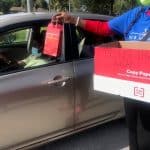 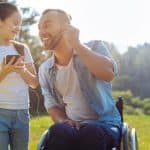 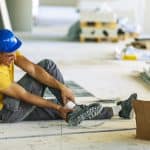 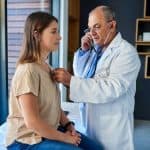 The Importance of Intakes of PIP Patients