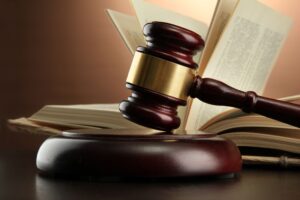 At the Law Offices of Lyle B. Masnikoff & Associates, P.A., we feel that a knowledgeable health care provider stands a greater chance of receiving compensation by the insurance companies for their work on PIP cases.

ISSUE:  Can an insurer deny benefits and assert the defense that the insured failed to comply with his/her policy and PIP law for not attending two Independent Medical Examinations (“IMEs”) in which the insured’s attorney notified the insurer that the IME scheduled dates and times were not amenable by the insured due to conflicting school schedule?

RULE (per the deciding court of this particular case):  Having provided a reasonable excuse for Plaintiff’s nonattendance, Defendant cannot contend that Plaintiff unreasonably refused to attend the IME.  Accordingly, Defendant has no basis to deny coverage to the claimant for failing to attend the IME.

ANALYSIS:  Based upon the exhibits presented as well as the deposition testimony of United’s adjuster, the Court found that the insured did in fact comply with insurer’s request in that the insured notified insurer of her unavailability to attend the IMEs scheduled for before 3:00 PM.

CONCLUSION:  If an insurer is provided reasonable notice of unavailability by the insured, it can not argue that IME non attendance violates its policy and PIP statute.  As we all know, some unscrupulous adjusters at insurance companies look for any reasons to deny claims.  Some may find the technicality of an IME no-show as a reason to pull the trigger in denying benefits.  However, if the insurer was put on notice of reasonable unavailability and does not work with the insured to coordinate an IME appointment, they can not deny benefits based on an “IME no-show.” 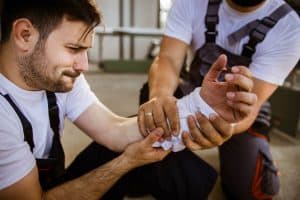 Experiencing a personal injury is physically and emotionally taxing. Removed from your everyday routine and forced to grapple with changes in your health and financial 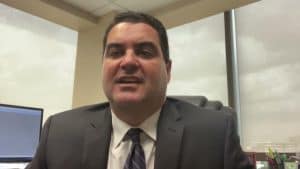 What Are The Attorneys Fees In a Workers’ Compensation Case?

One very important question that people always ask is, How do I get paid? Or how do they pay me for my services when representing

Can I Be Fired For Having A Workers’ Compensation Case? 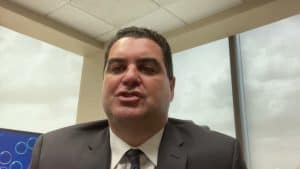 What You Need to Know About A Nurse Case Manager

Many times, we will get a call from a potential new client who says, I went to the doctor’s appointment. And there was a nurse

PrevPreviousEarly Social Security Retirement vs. Disability
NextWhat do I tell the Insurance Adjuster after a Work Injury?Next 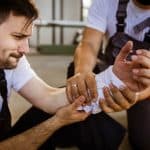 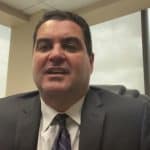 What Are The Attorneys Fees In a Workers’ Compensation Case? 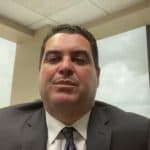 Can I Be Fired For Having A Workers’ Compensation Case? 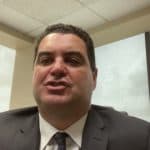 What You Need to Know About A Nurse Case Manager 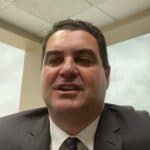 Why Should I Hire an Attorney? 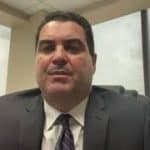