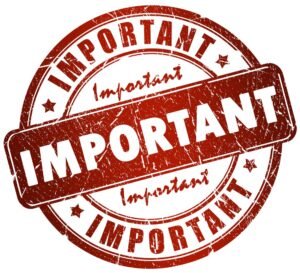 On February 28, 2013, the First District Court of Appeals found part of the workers’ compensation law unconstitutional. Since 1994, the law has been that injured workers were entitled to a maximum of 104 weeks (2 years) worth of temporary lost wages. However, the Court in Westphal v. City of St. Petersburg struck that law and now injured workers are entitled to 260 weeks (5 years) worth of temporary lost wages. This case also gives injured workers’ the potential to challenge other parts of the law in the future. To read the entire case, please click on the link below:

For complete analysis of the new case, please continue reading below:

FACTS OF THE CASE

On February 28, 2013, the First District Court of Appeals ruled that the unjust and unfair 104 week limitation on temporary total disability benefits pursuant to section 440.15(2)(a) is unconstitutional. Mr. Westphal, a firefighter and paramedic severely injured both his back and his knee on December 11, 2009. Mr. Westphal required multiple surgeries to both his neck and back. As a result of the surgeries his doctors rendered him incapable of performing any work duties. However, while recovering from work, he reached the maximum entitlement of 104 weeks of temporary total disability benefits. Mr. Westphal was unable to work or to find other employment due to the severity of his injuries based on his doctor’s advice. He was left in what the court called, “The statutory gap.” The statutory gap is one in which an injured worker is not entitled to permanent total disability benefits because they have not been placed at maximum medical improvement. Likewise, an injured worker in the “statutory gap” was not entitled to additional temporary disability benefits, because pursuant to section 440.15(2)(a) an injured worker is solely entitled to 104 weeks of benefits regardless of whether or not that individual is capable of returning to work. The court had a fundamental question to answer, “Whether this statutory gap created under Worker’s Compensation law violates Article 1, section 21, of the Declaration of Rights in the Constitution of the State of Florida.”

The First District looked to Article 1 section 21, which states that “the courts shall be open to every person for redress of any injury and justice shall be administered.. without denial or delay.” The court then went on to review the statutory Worker’s Compensation law available to an injured worker in 1968, when Article 1 Section 21 was adopted. The Court was troubled that Mr. Westphal and any subsequent or previously injured worker in his position would have to wait for a doctor to place him at Maximum medical improvement to qualify for permanent total disability benefits. Moreover, the court indicated that an injured worker stuck in the “statutory gap” unable to work or find a job, while earning no wages is “fundamentally unjust as to violate the very tenets of natural justice, and stated that Section 440.15 (2)(a) cannot pass constitutional muster.”

ANALYSIS OF THE COURT

Ultimately, the First District of Appeal looked at the rights available to an injured worker eligible for temporary total disability (“TTD”) benefits in 1968. The 1968 statute provided for 350 weeks of of TTD benefits, and a right to veto the insurance carrier’s choice in physician. In 1991 the legislature reduced the temporary total disability benefits allowed from 350 to 260 weeks, and then in 1994 the benefits were further reduced to 104 weeks. Court found that the 104-week limit on Florida’s TTD benefits pales in comparison to surrounding states such as North Carolina, Alabama, South Carolina, and other such states where TTD entitlement does not cease for at least four to five years.

Thus, the court concluded “that the 104-week limitation on temporary total disability benefits violates Florida’s constitutional guarantee that justice will be administered without denial or delay and that the limitation on temporary total disability benefits available to Claimants in 260 weeks, as the law was situated in 1991.” This ruling has prospective application only, meaning that it will apply to subsequent cases brought before the Judge of Compensation Claims and any pending cases that have not becomefinal before February 28, 2013. 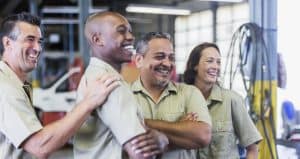 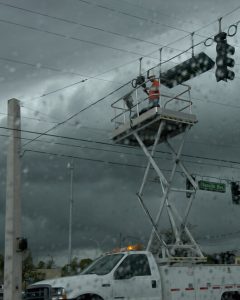 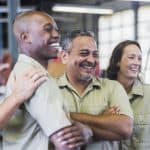 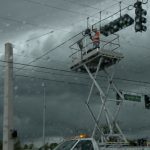